​Imagination in Action is a new series, created by John Werner, featuring some of the world’s most compelling people, sharing how they’ve taken their imagination and turned it into action. 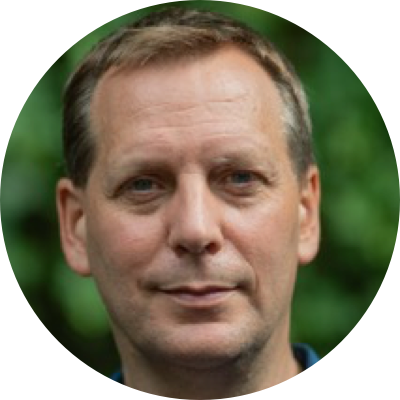 John channels his passion and curiosity into cultivating platforms for thought and exchange. He is a Managing Director at Link Ventures and Founder & CEO of Imagination in Action. Started at the World Economic Forum and MIT, Imagination in Action is one of the most original, engaging salons on Clubhouse. John sees Imagination in Action as a catalyst sparking thinking and insight never captured before. He hosts thinkers and doers from around the world to come together for irreplaceable moments of conversation and discourse. John launched and runs TEDxMIT & TEDxBeaconStreet (has produced over 2000 talks - multi hundred millions of views) and is the founder of ARIA (augmented reality in action), a community focused on the potential of augmented reality. He is an MIT Connection Science Fellow, and was a Loeb Fellow at the Harvard University's Graduate School of Design and a graduate of Hamilton College. Recognized by Harvard Business Review for his leadership and by BostonInno in 2014 as a top 50 on Fire in Boston, John spends his time as a passionate photographer and triathlete. He and his family live in Greater Boston. 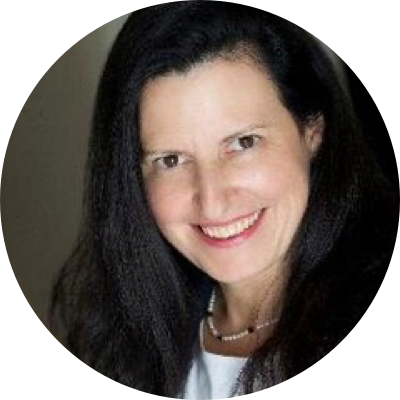 Alison is Director of BCG’s Center for Sensing & Mining the Future and Founder of AltWheels. Alison serves as head for The Boston Consulting Group's Center for Sensing and Mining the Future which tracks more than 100 Megatrends that are reshaping the global strategic map. Alison has worked with a diverse set of clients, including CEOs, prime ministers, Board of Directors, top global foundations, and organizations seeking to manage global complexity. 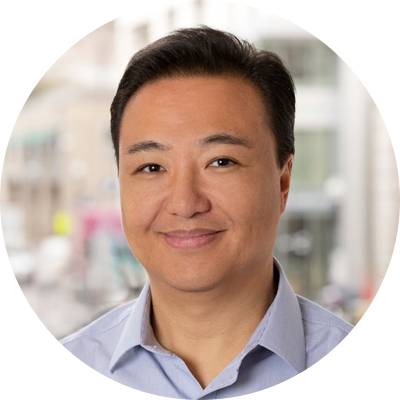 David is an entrepreneur and angel investor who has held operating roles at 6 startups and invested in 60 companies. He was most recently the Chief Executive Officer of Gradifi, which was acquired by E*TRADE. Previously, he held roles at Tripadvisor, PayPal, and m-Qube/Verisign. In addition, he was Entrepreneur-in-Residence at Harvard Business School and Director of the Babson Summer Venture Program. 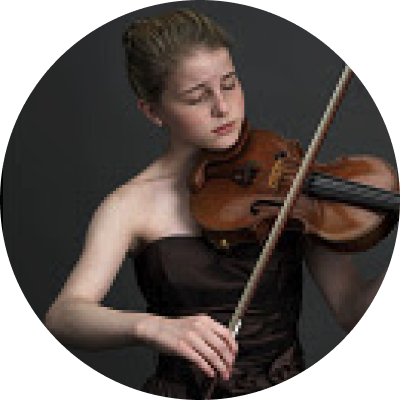 Caroline Goulding has been playing the violin since she was only three years old. By seventeen, she had played with the Cleveland Orchestra, Cleveland Pops, Detroit Symphony, and Buffalo Philharmonic, made multiple television appearances, and received a Grammy Award nomination for her first recording, the first record of a three-CD deal with Telarc Records she signed in 2008, which also made the classical Top 15 in Billboard. She released her second album in 2009. Her third album, which was released under Claves Records, came out in 2018. She has studied at the University of Michigan, Cleveland Institute of Music, Juilliard, Interlochen Center for the Arts, and the New England Conservatory of Music. She won first prize at Aspen Music Festival in 2005, the Young Concert Artists International Auditions and received the Helen Armstrong Violin Fellowship in 2009, and received the Avery Fisher Career Grant in 2011. Now, she travels the country performing. 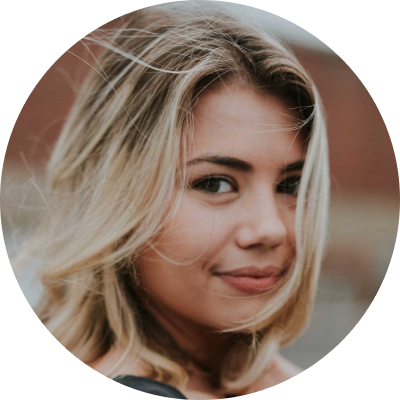 Hayley Reardon’s music has been described as “brilliantly moving folk/pop with a lyrical depth and soul” by Performer magazine. The Boston native, who started songwriting when she was 11, won Bostonian of the year in 2012. She has released 3 albums, multiple singles, and she is releasing her next EP, A Hundred Little Lives, later this year. In 2019, Hayley put out the EP Where I Know You and was the recipient of Dachau’s Ruckteschell-Villa Scholarship. She now lives in Dachau as an artist-in-resident as part of the scholarship. 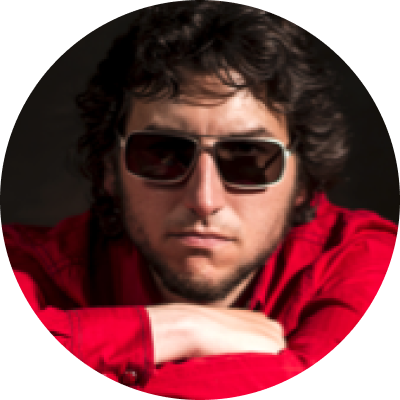 Cory Pesaturo is a world-renowned, world-record holding accordion player. He is also the only person to ever win the trio of World Championships on Acoustic, Digital & Jazz Accordion, and the only Accordion graduate of the prestigious New England Conservatory of Music in Boston and in 1999, became the youngest person to ever perform at a State Dinner, giving one of twelve performances for the Clintons. In 2003, he also became the youngest accordionist to ever solo with a symphony orchestra in the US after he won a concerto competition at 16 years old and performed with Borckton Symphony Orchestra as a featured soloist. In 2017, Pesaturo became a Guinness World Record Holder when he played the accordion for 32 Hours & 14 Minutes. Now, besides performing on Imagination in Action, he also plays around the country. 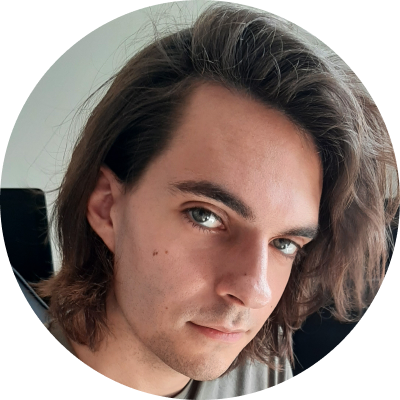 Max Holm is a music producer, composer & award-winning jazz pianist. He has played hundreds of gigs in the US & in Europe, some with jazz greats. He's featured on the award-winning jazz album, The Inside of the Outside, with Jeff Coffin, Branford Marsalis, Trombone Shorty, et al. Max composes jazz, classical, R&B, EDM, Middle Eastern/Mediterranean and pop music. Max is represented by AudioSocket, Crucial Music, Killer Tracks and 10Miles for film/TV/advertising music. Max gave a TEDx talk about how a near death experience led to becoming a jazz musician. He is a dual Swedish/US citizen. Max is relocating from Spain to Nashville.

“Monograph Communications got right down to the core of what we needed to do to attract, relate, and build a new client base. Kim saved us a ton of time, reorganized our website, and simplified our messaging to match our core audience! We now stand apart from the crowd, thanks to Monograph!”
— Randy Farkas
Garfield Sound Labs
© Imagination in Action, 2021
Home
Speakers
Upcoming Shows
Previous Speakers
Contact